Giorgio Faraoni has been in the motor trade for +/- 45 years. Since moving to the KZN South Coast in 1985, he has dominated the automotive body repair trade in the area. He started his career on the South Coast by opening G & D Panelbeaters (now Margate Panelbeaters) in 1987, followed by JL Panelbeaters two years later. Both businesses were built up to outstanding and reputable standards.

In 2003, the new, improved and highly technical workshop, Giorgio Express opened its doors.

Our company has grown from strength to strength maintaining exceptionally high standards of service and quality. 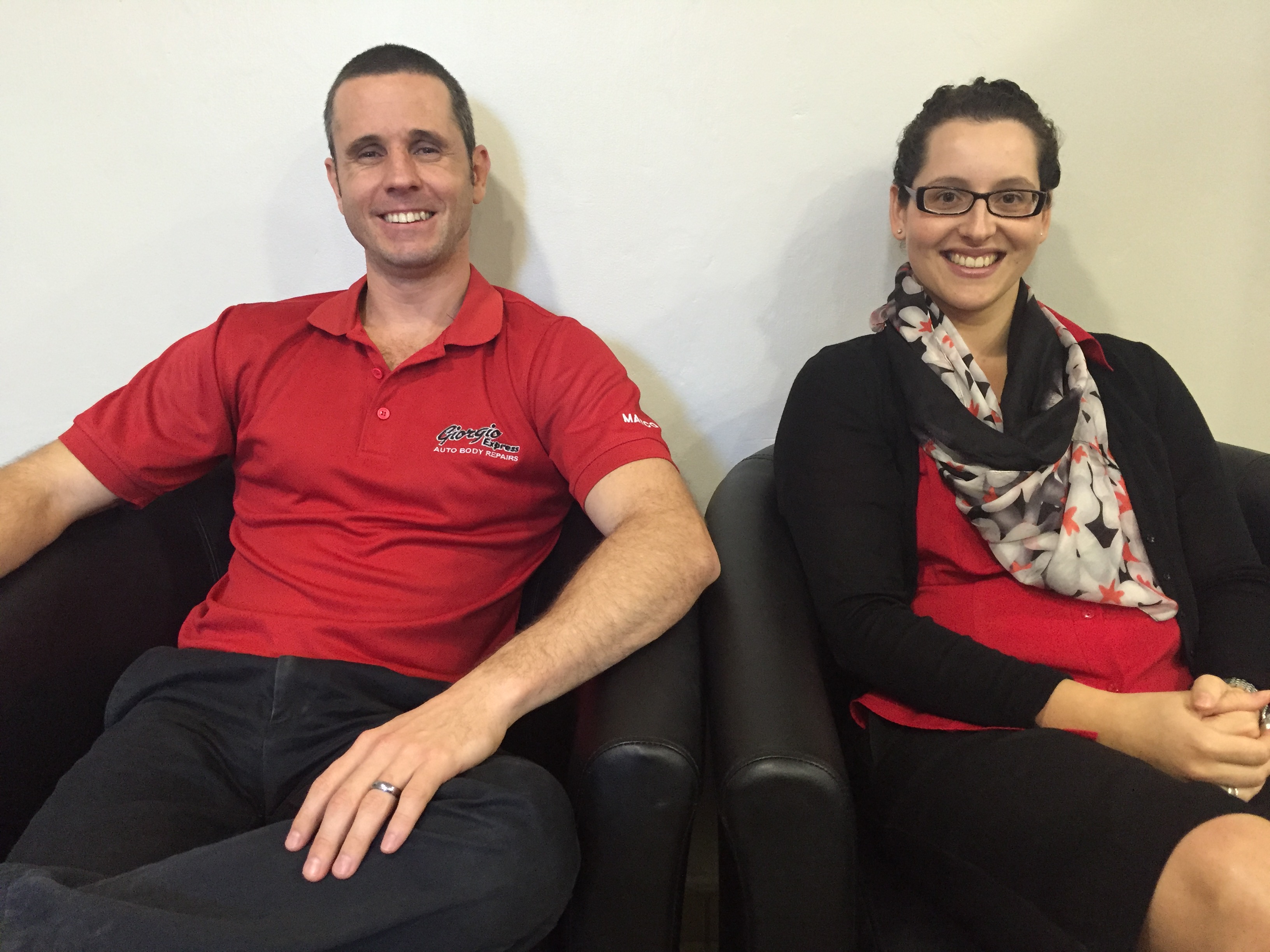 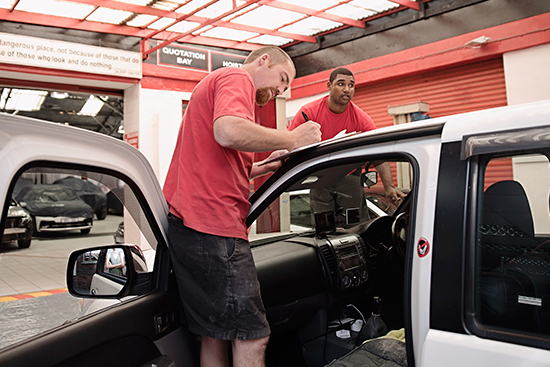 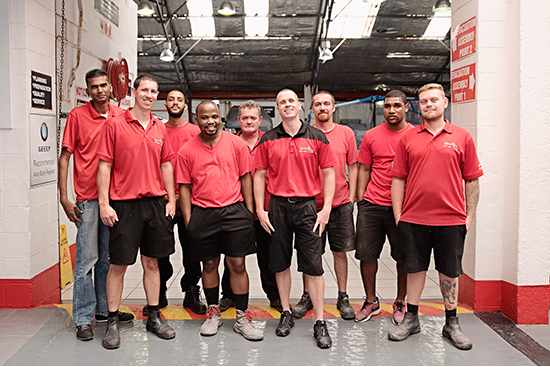 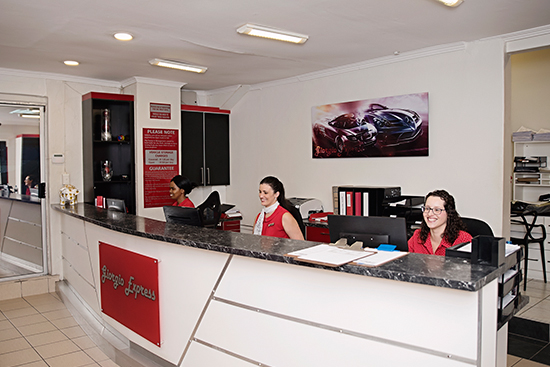 “Life is made up of many moments; each moment has a story of its own. Our customers are an enormous part of our businesses and each in their own way has contributed to the history of Giorgio Express. We thank them dearly for their loyalty and invite others to join our ever growing family.” ~Giorgio Faraoni~